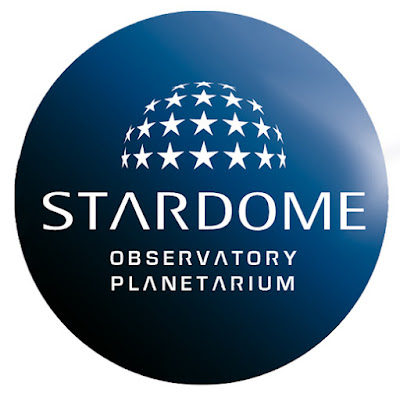 Tena koutou katoa Aroha 5 whanau and friends.
It is week three and we off to explore the Stardome observatory and planetarium with Aroha three, four and fifteen.

What a great way to support our topic for term four " Space explorers!"

Our curious learners experienced so much fun from the time getting on the bus making it click and travelling to our excursion and back to school.

At the beginning of this term one of the questions shared was " What do you know about Space? In response of this from Aroha 5 was " Ummm it is black, the Sun looks like lava, the sky has stars.
Through engaging and participating at the Stardome observatory and planetarium this has extended our curious learner's thinking. Such as being introduced to so many interesting facts about space starting with the basics of what is in the night sky. Along with the Earth is made of rocks just like Mercury, Venus and Mars. Furthermore the big planets are known as the gas giants. Wow!It will take 12 years to get to Neptune and robots live on Mars.
How exciting to observe some of our Aroha tamariki role play in being a planet from the solar system.
Aroha 5 also learnt that the moon is our neighbour and the Sun is not a planet but a star...

Some of our interests captured was exploring looking into a mirror from 1940. A Chapman and Clarke search light used during the Second World War and how gravity effects movement by using a ball... 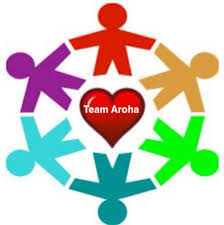